Yay! Soon me, Louisa, and my mum Amanda are going to America! I can’t wait! I am hoping to see some cowboys/cowgirls at the Ranch! I also can’t wait to go to the Grand Canyon! Me and my mum have been planning this for a long time, since last year a few days before Christmas and then I said yes to go! Its only me and my mum going. While my dad Peter and my brother who you probably already know Oliver are staying at home. I also can’t wait to go to American Girl and …. doll shop ( I really don’t like dolls ). I also can’t wait for Disneyland (someone gave me a book and pen and torch Mickey mouse style). I want a Moana Costume and other Moana stuff and also movies! (I am singing Moana, “How far I’ll go”). I can’t wait for the plane idk why. Bye!!! We will post again I hope at the airport or at there!  by Louisa Wyatt 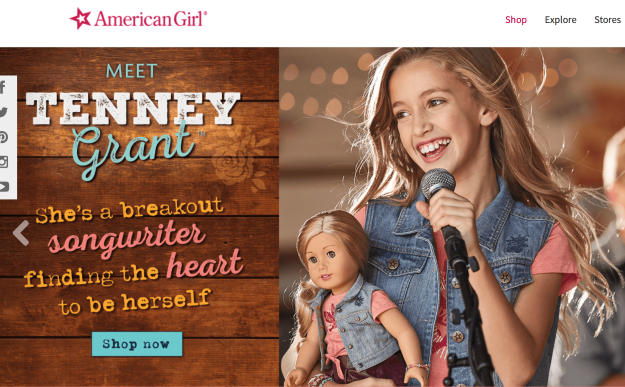 Maybe I’ll buy this doll and her accessories?!

Just six days until Louisa and I board a plane to Los Angeles and then to Phoenix, Arizona. I am attending a conference in Phoenix before Louisa and I grab a hire car and road trip to Sedona, Arizona; the South Rim of the Grand Canyon; Laughlin, Nevada; and finally to Disneyland in Anaheim, California.

Just as Ollie and I took a mother-and-son trip to England, Denmark and the Netherlands in 2013 when he was 8-years-old, Louisa and I are doing a mother-and-daughter trip now she is 8.

We are planning to hire an electric bike in Phoenix for a sunset tour of the skyline and go horseback riding at the Canyon Creek Dude Ranch. Later we’ll be staying in a little Nevada casino town on the Colorado River. And then we have three days at Disneyland.

But I am most looking forward to driving out from Phoenix, the “Valley of the Sun”, to the majestic landscapes of:

and the Grand Canyon. 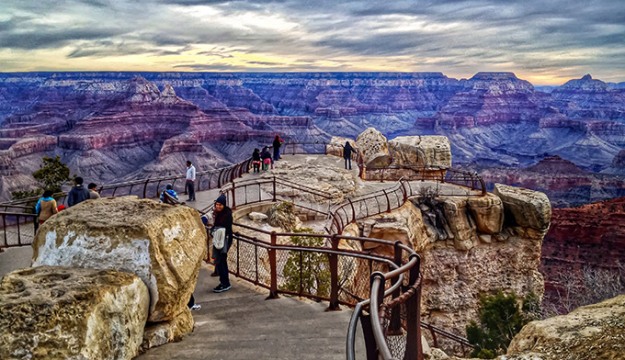 I love a big landscape, whether majestic Mackenzie Country on the South Island of New Zealand, which I visited two years ago today; 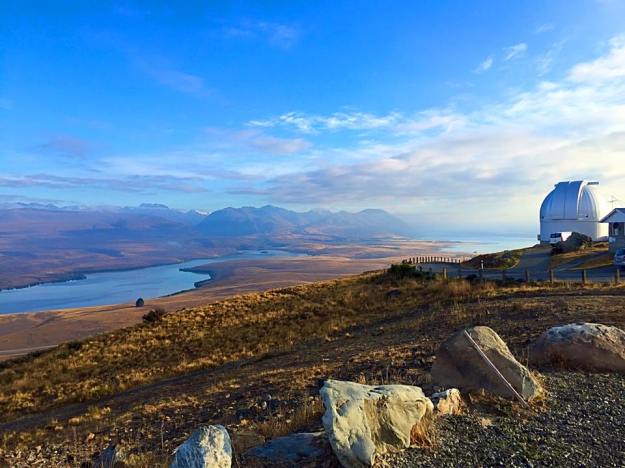 or the rolling dunes of the Southern (green) Kalahari Desert in north west South Africa, which we visited 3 years ago;

or the dramatic escarpments and valleys of the western Blue Mountains, which we visited in January this year.

I love a big landscape! I love thinking about how they came into being; what ancient forces carved and shaped them; what they were like before we — humans — came; and what they will be like when we are gone. I love learning about the wildlife, the legends, and histories of the earliest inhabitants and later settlers of these landscapes.

1832 Settlers’ Homestead in Wolgan Valley dwarfed by the surrounding escarpments

Louisa and I will share our photos and the things we learn as we travel. Please stay tuned! 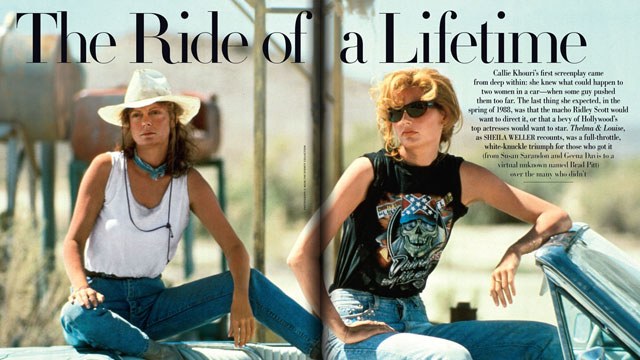 A road trip but with a much happier ending! Disneyland!