When I was a child my brothers and sister and I watched endless re-runs of the Brady Bunch. Apart from the episode where Marcia gets hit in the nose by a football or the episode where Davy Jones from the Monkees turns up, my next favourite episode was “Hawaii bound”, the episode where the whole family accompanies dad, Mike, to Hawaii on a business trip (because it’s pretty likely that his company is going to pay airfares and accommodation for a wife, six kids, and Alice the housekeeper; yeah, right!) 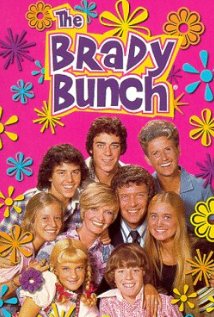 Over the Easter holidays, Peter, Oliver, Louisa and I plan to follow in the footsteps of Mike, Carol, Greg, Marcia, Peter et al. and fly off to Hawaii for 10 days. Peter will be on his way to a conference in California. So we are helping him break the journey. He’ll fly on at the end of our holiday and I will bring the kids home … alone! 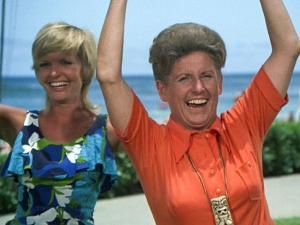 We are flying into Honolulu, the state capital of Hawaii, which is on the island of Oahu. The Hawaiian archipelago includes hundreds of islands spread across approximately 2,500 kms, but there are eight main islands. We’ll be visiting two of them: Oahu and Hawaii (the Big Island). We fly from Sydney to Honolulu then immediately fly from Honolulu to the Big Island. We’ll be staying there for a few days to explore its many extinct, dormant, and active volcanoes! Then we return to Oahu and stay at Turtle Bay Resort on the North Shore. Here Louisa will be able to ride horses and Oliver will be able to visit the beach to their hearts’ content. Finally, we move to downtown Waikiki for a few days of sightseeing and shopping.

I’m excited to see the geology and diversity of flora and fauna. Hawaii features heavily in one of my favourite books: The Song of the Dodo: Island Biogeography in an Age of Extinction by David Quammen. 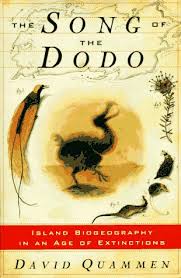 Because it is so isolated from other major land masses and because it arose steaming from under the ocean (formed in the distant past and still being formed by volcanic activity), Hawaii boasts many species of plants and animals found nowhere else in the world (it also, unfortunately, has lost many species to extinction).

So we will post what we learn about Hawaii as we prepare for our trip and we look forward to reading your suggestions about places to visit and things to do. Please post them in the comments below. 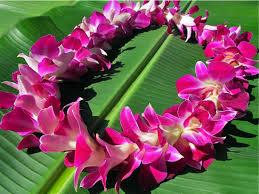